Can You Use A Dimmer Switch on Flourescent Lights?

Home  »  Gadgets • Home • Home Improvement   »   Can You Use A Dimmer Switch on Flourescent Lights? 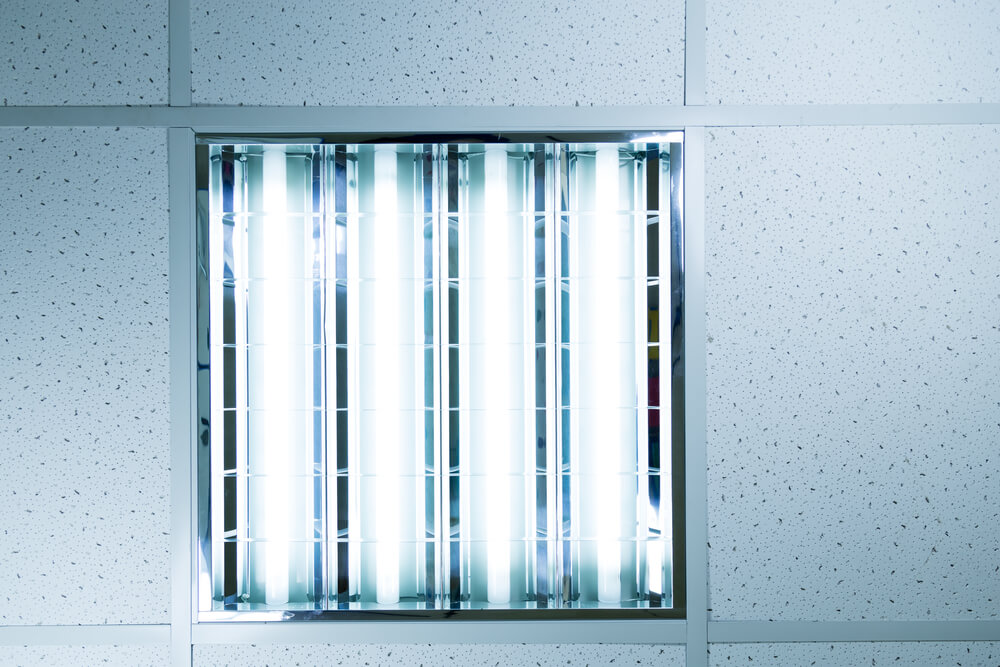 Before understanding the truth behind this concept, I often wonder and ask myself if one can dim fluorescent light. Well, the good news is that, yes! You can dim the fluorescent light, but specific considerations must be applied, explains a professional and experienced electrician in Hertfordshire, Theedam Electrics.

On the other hand, it is possible to make use of dimmers for both CFL bulbs and fluorescent. They both require a different method of achieving this goal. In the course of this post, I’ll be explaining to you how you can make use of a dimmer switch with a fluorescent bulb.

What is a dimmer?

A dimmer is a rheostat that is used to control the intensity of domestic electricity. A dimmer switch, on the other hand, is an adjustable light switch that can be used to adjust the level of intensity or brightness of a switched lamp from dim to bright and vice versa.

Now that you understand what a dimmer is, you can begin to imagine how you can connect this rheostat to your fluorescent. Note, that changing the brightness of fluorescent is not as simple as changing the switch of a regular bulb. For you to achieve this aim, there are some simple fixtures and dimming control measures you have to arm yourself with. In the past, homeowners were not as concerned with the intensity of the light that the fluorescent radiates out as they are now. And, as a result of this, the cost of altering the level of fluorescent lighting is now increasing as the rate of adoption increases.

Can I dim a fluorescent light bulb with the help of a dimmer switch?

For most fluorescent bulbs, you might need a dimming regulator/ballast. Lutron, being one of the best world sellers of electronics, gives a wide variety of fluorescent dimming control/regulators to support their complete fluorescent system. Because it is expensive, it is mostly used in institutional or commercial outlets.

You can also adopt the use of fluorescent lighting in your home as most homeowners are now embracing it, even if it’s expensive. If the energy used in your residence is high, and if you are having energy utilization/efficiency difficulty. You should make use of the fluorescent lighting system.

Like I’ve said, most homeowners now use florescent bulbs — both the newer CFL (Compact Fluorescent Lighting) and the standard tubes. The main reason is that even when the cost of acquiring the CFL is high, they have reduced energy costs. Unlike the incandescent bulbs that generate lighting by heating the tungsten element until its red hot, the fluorescent tubes stimulate a phosphorescent coating inside the bulb electrically.

The role of a conventional light dimmer is to interrupt the flow of electric current many times per second. This interruption that happens in your fluorescent shuts the ionized conductible parts in your bulb. So if you use a conventional light dimmer, what happens after is that the light in the fluorescent will be in a constant state of restarting if you try dimming it. It is likely the bulb won’t light if you attempt to dim it.

Tips for Wiring a Dimmer Switch on a Fluorescent bulb

Instead of the red hot light that radiates a high percentage of heat, you can make use of the CFL and adjust the level of intensity of the light to your desired brightness. Fitting a dimmer switch to a fluorescent bulb for some homeowners (especially when you want to do it yourself) might be tricky. So I have come up with these tips to help you cross that boundary and lead you in the right direction.

Get the right dimmer cable:

In fixing the dimmer switch to the fluorescent bulb, you can’t make use of the regular cable. Instead, you’ll have to make use of a three-wire-plus electric cable. What this does, is it runs between the wall switch and the fixture.

In order to achieve this, you’ll have to tear the wall open. Make sure you turn off the electricity from the main switch before you begin and you disconnect the cables from the fixtures. Attach the new ones to the loose ends and pull the wire from the wall switch gently.

Use the Right Dimmer switch:

Before fitting the dimmer switch, make sure it is the exact type and not the ones made for the incandescent bulb. This is because they are not compatible with the ones used for fluorescent lamps. You can visit your local hardware store if you don’t know the difference between the two.

Beware of dangers while fitting the switch:

So, you have a website, but need to bring in traffic. The best way to do that is to promote…

How do Current Elliott Jeans Fit?

Don’t you hate it when you buy clothes on the internet and when you get it, it doesn’t fit? Unfortunately,…

I know the word tumor (or cyst) sounds frightening as some could be cancerous and turn deadly. I myself isn’t…