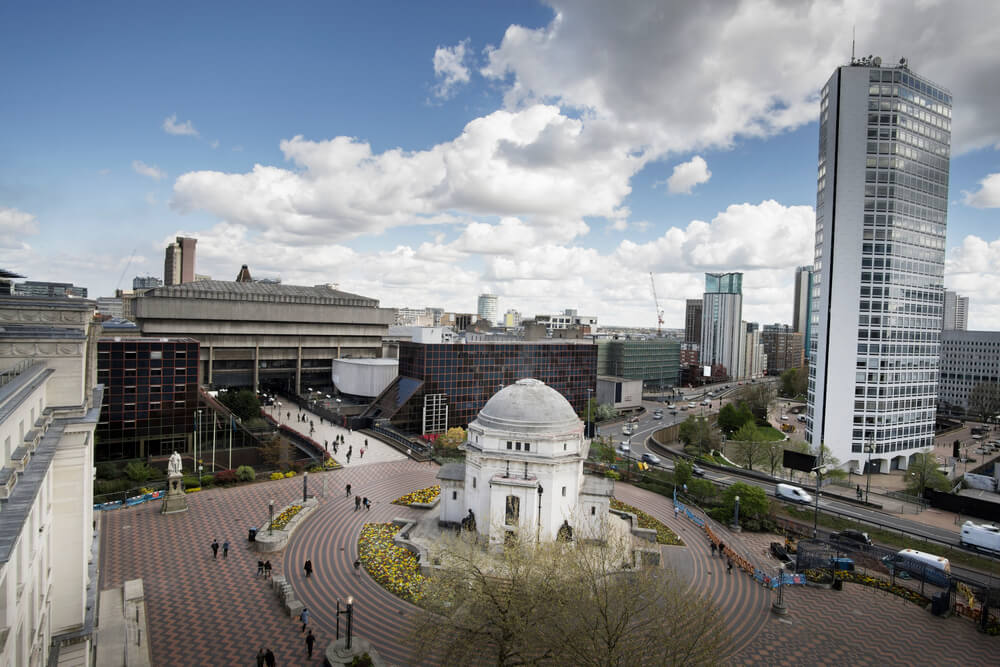 Birmingham is one of those travel destinations with something to offer for practically every kind of tourist. In one bustling location, you get food, art and culture, music and night life, architecture, nature and sports. What seals the whole package is the warm hospitality for which the Brummies are known — and their adorable twang doesn’t hurt either, explains the seasoned provider of entertainment in Birmingham, Quest City Life.

Whether you’re traveling solo, as a couple, as a family or as a big group, the endless array of entertainment places in Birmingham will leave you spoilt for choice.

Located in the heart of the city, the Birmingham Museum & Art Gallery houses an extensive collection of up to 40 galleries that showcase important facets of Birmingham’s — and Europe’s — history, art and culture.

Art enthusiasts travel to this part of UK to see one of the world’s largest collections of Pre-Raphaelite paintings. Open to the public since 1885, the BMAG structure is, by itself, an architectural wonder.

Quest City Life is perfect for discovering the city in the most fun and competitive way. Ideal for big groups, Quest City Life features four unique quests: History of Birmingham, Antidote, Beer Legend and Museum Adventure where each team is given a few hours to solve riddles, accomplish quests, perform tasks and squeeze in some partying along the way.

Essentially a time machine, minus the suffocating contraption and complicated wirings, the Castle Bromwich Hall Gardens take you as far back to the late 1600’s, when the royal Bridgeman family believed that the worth of a castle is defined by the majesty of its gardens.

Spanning 10 acres, the garden showcases lush greenery, three ponds, the spellbinding Holly Maze, orchards, vegetable gardens and a few wildlife areas. There are festivals, events and activities happening at the Castle Bromwich Hall Gardens the whole year round, a wonderful treat for kids, teens and the young-at-heart.

The Birmingham Hippodrome is UK’s most important theatre; it is where the country’s VIPs gather for an evening of culture and fine dining. Receiving more than 500,000 guests annually, the Hippodrome features plays and musicals such as Grease, West Side Story and Matthew Bourne’s Romeo and Juliet; and bewitching performances by the Welsh National Opera and the Birmingham Royal Ballet.

Drayton Manor Theme Park has over 100 rides and attractions, a zoo, and is home to Thomas Land, where the loveable Thomas the Train and his friends reign to give families a whole day of non-stop fun.

If you’re an adrenaline junkie, do not miss these rides: Apocalypse, Maelstrom and Pandemonium. If, however, you’re more into mellow attractions, you’ll have fun on the Carousel, Jolly Buccaneer and Polperro Express.

British cars are an important part of Europe’s automotive history — a symbol of luxury, impeccable design and quality that is fit for royalty.

The British Motor Museum features interactive exhibits showcasing some of the UK’s most important historic cars such as a 1908 Austin 100hp Grand Prix Racer, the first ever Land Rover (1948), and an 1896 Wolseley Autocar No. 1. The Museum holds interesting events and festivals such as Buses Festival, Retro Truck Show and a Jaguar Breakfast Meet.

Snobs Nightclub has been around for more than 45 years. Practically every Brummie alive today has, at one point in their existence, danced the night away with a beer in hand and a cocktail in another. Just as stellar as its DJ performances is its menu that you need not go someplace else for you pre-/post-dancing chow. Get your fill of the British classics such as bangers and mash, beer-battered fish and chips, and steak pie.

Loaf lives by the mantra “bringing back real food”, and the team wants you to partake in this philosophy by joining their cookery classes. They offer classes in basic bread making, pork butchery and charcuterie, seafood, and pasta making. If you would much rather eat than get your hands dirty, that’s fine, too, as Loaf offers a menu that highlights slow food preparation.

Unbeknownst to many, Birmingham’s romantic canal boat ride can rival that of Venice’s. In fact, Birmingham already has Venice beat in terms of canal water mileage, so that’s a few more minutes of idyllic city sighting aboard colorful boats.

Mockingbird Cinema combines the magic of movies and the fanciness of costume parties dressed up as, who else, but the antagonists and protagonists in the night’s featured film. What make a night at Mockingbird Cinema even more exciting are their movie-theme quizzes and marathons.

Imagine a Spider-Man theme night where the most ardent Spidey fans can take you on a historical tour of Spider-Man costumes — Stan Lee would be quite amused.

If you want to look like an expert magician, knowing...