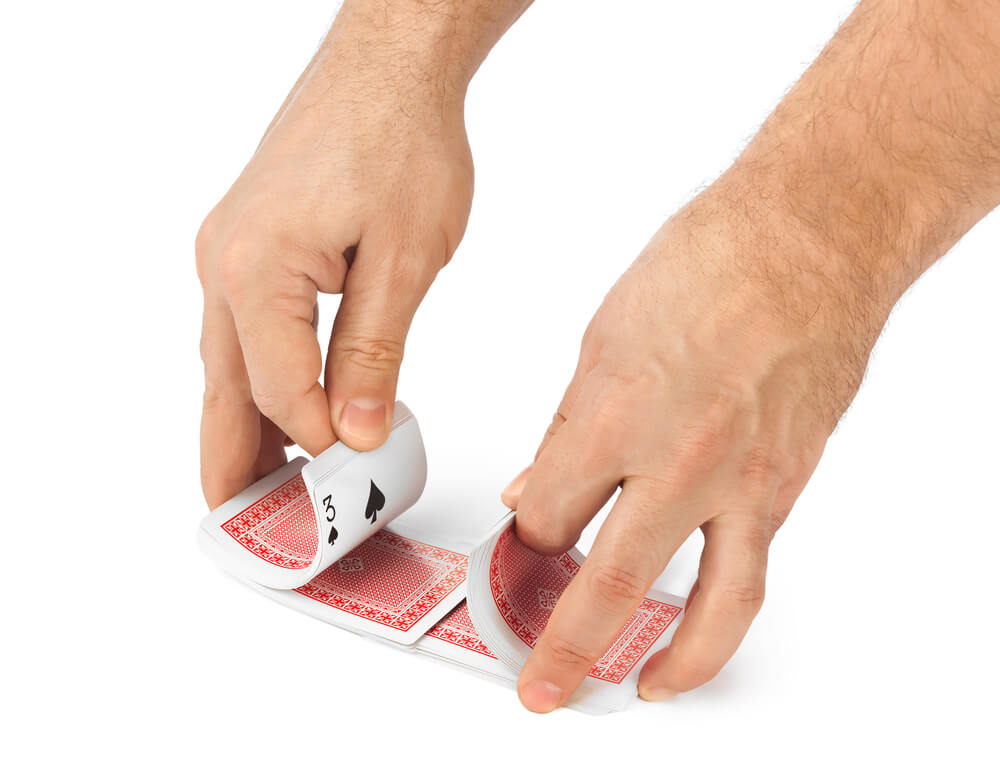 It might seem a little tricky even for learners at first, but with enough practice you can become a card-shuffling pro in no time, explains Magician 4 All Occasions, a service that provides you a magician in Manchester. It is preferable that you practice this with a new deck of cards, as they would be smoother to handle.

Finally, card shuffling can also be learnt by watching an expert magician perform tricks, and then copying the motions. It is really about the hand motions, and getting this is what makes card shuffling pretty impressive. It is also more of a visually-acquired skill in fact. And using pictures, videos, or a physical performance to learn the motions would be a great idea.

After you master the basics, you can then advance to more interesting moves such as false shuffling. Although, the more advanced card shuffling would take more training and time to become an expert.

However, the simple steps shown here would be sufficient in order to learn the simple magician’s trick. For more instructions or visual explanation on how to shuffle cards expertly, click on any of the links provided below:

Birmingham is one of those travel destinations with something to...