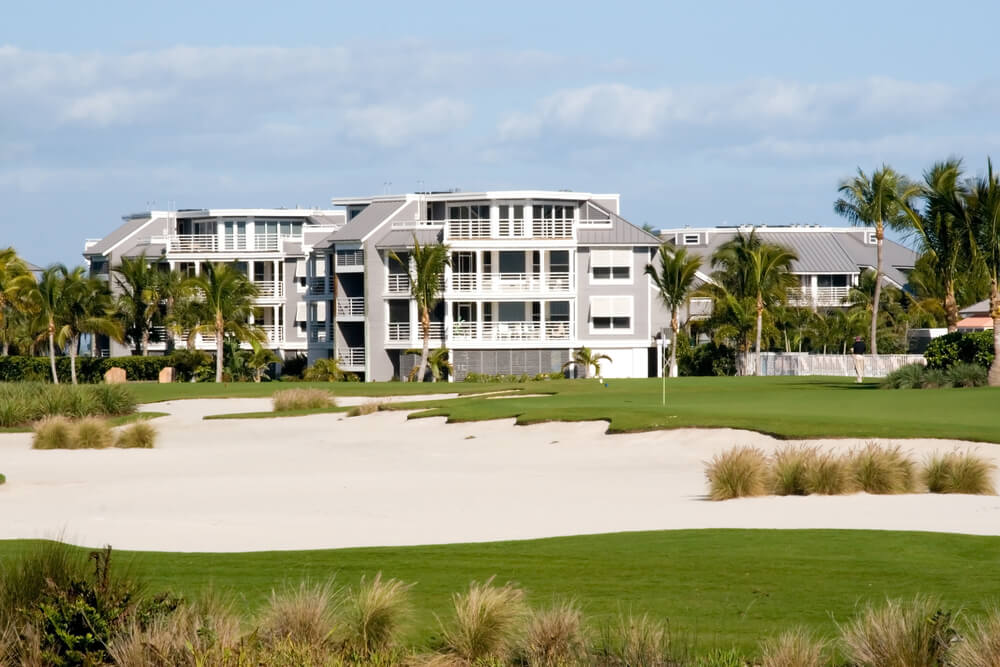 What is Central Air Conditioning?

An air conditioning system plays an important role in the quality of the air that circulates inside your home. When…