Is Bellevue Washington an Expensive Place to Live? 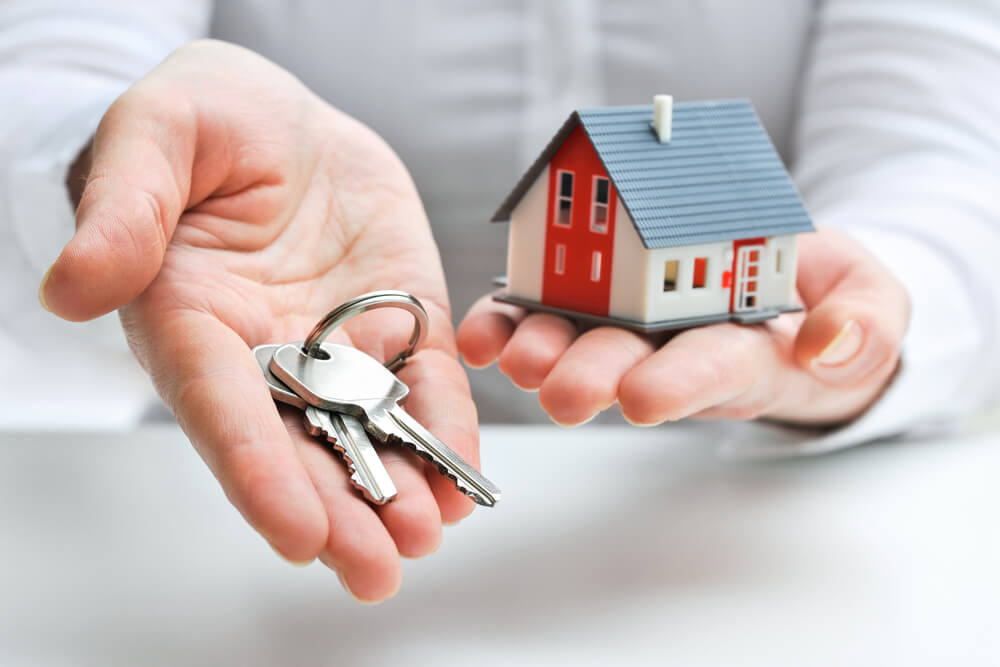 When you are looking for a good place to live, one of the things to consider is the cost of living. The more that it costs to live in one area, the more you will need to make to afford anything that is there. With many cities throughout the country, you will have a lot of things to compare it to, making it easier to see whether Bellevue is expensive or not to live in.

Bellevue, Washington is considered an expensive place to live, according to Chapman Homes, a group of real estate agents in Bellevue, Washington. It is more expensive than most of the other places in the United States and quite a bit higher than what other cities in Washington are at. While the average cost of living in America is 100, the cost of living is almost twice as much at 196.5. Utilities and health care are the only things that are below the national average.

Is Bellevue Washington an Expensive Place to Live?

Bellevue is generally considered more expensive to live in than most places in the United States. Even if you want to live in Washington, there are less expensive cities that you are able to choose if you would like to get some of the beauty that comes with this state. Bellevue has a lot of good things to enjoy, but it does cost a bit more than the others.

Groceries in Bellevue, Washington is a little more expensive than in the United States and the other parts of the state. In the United States, the average cost of groceries is 100. Washington is at 101.1 and Bellevue is at 111.7. This is just a little more expensive compared to the average, so is not too bad to handle for most who choose to live there.

Health is one of the most affordable things in the city of Bellevue, making the residents a healthy group of people. Compared to the national average, the health costs in Bellevue will fall at just 85.2, meaning that it is less expensive than in other parts of the country.

The least expensive thing that you will find in the town of Bellevue is the utilities. This is actually lower in Bellevue than it is in the United States or even the average for the whole state of Washington, helping you to keep those costs down. The utility cost here is 71 compared to the 100 average in the country.

Transportation is higher than what you can find in other parts of the country. Because of the size of the city, the costs to use the transportation system or other options to get around will be more expensive in Bellevue. The transportation costs in Bellevue will be at 128.9 compared to 113.6 in the state of Washington and 100 in the United States.

Should I Choose to Live in Bellevue, Washington

Overall, the cost of living in Bellevue is not going to be too bad. Some of the costs are below the national average, and some will only be slightly above. The biggest issues are the costs of transportation and the cost of homes in the area. Renting will also be high because all of the housing costs will be high as well. However, living here can be a lot of fun and it is a place that draws people in from around the world. Choosing to live here may be one of the best decisions you make, you just need to plan out some of the extra costs for living there.

Baby boomers are a group of people born between 1946...
Living

Is it time to remodel the bathroom? Well, remodeling can...

What Does Pastiche Mean in Architecture?

When creating something in architecture, you may find that a lot of builders are going to copy or get inspiration…

Are Dentists Open on Saturdays?

The Morpheus8 treatment is a great skin tightening and micro-needling treatment that can help fix issues with loose skin, oily…