Haunted Places in New Orleans You Can Visit

Home  »  Vacation   »   Haunted Places in New Orleans You Can Visit 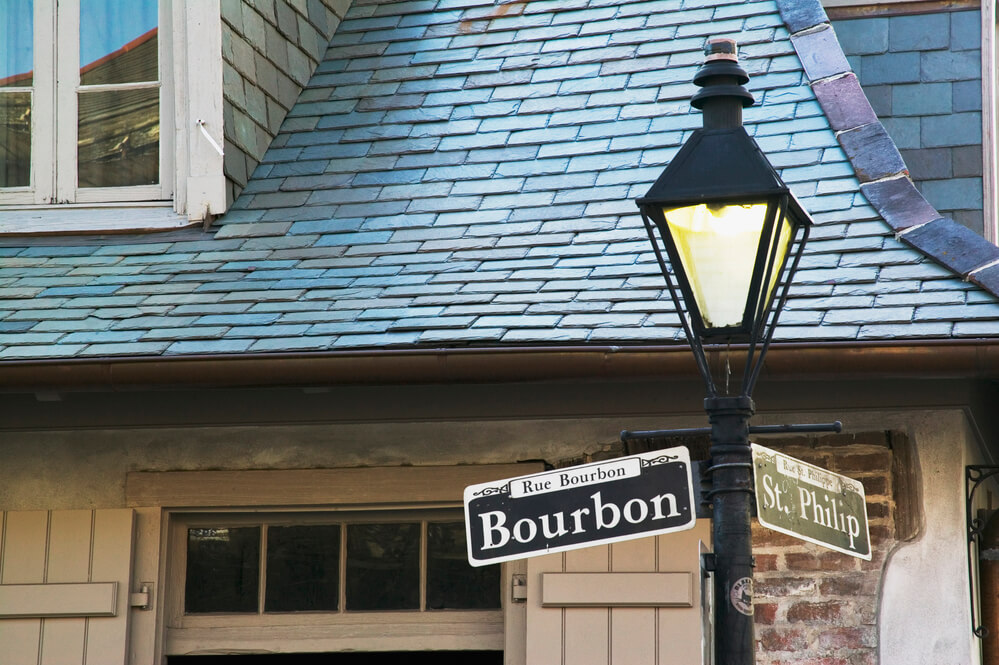 As you may have heard, New Orleans is one of America’s premier towns for ghost stories and haunted locales. A lot of those stories have some truth behind them. Some of the things that you can read about New Orleans on the internet will give you goosebumps and may make you want to visit these haunted places. Below you will find some places you may (or may not!) want to visit.

Have you heard of the Haunted LaLaurie Mansion before? According to New Orleans Native Tours, which offers haunted tours in New Orleans, it is one of the go-to places in the city for haunted trips. It was the home of Madame LaLaurie, who kept many servants chained and locked away in the house. This was discovered after a fire in 1834.

There is a lot more to the story. She was known as a very mean woman who was hurtful to children. Horrible stories have been told. There are several accounts of unexplainable things happening at the mansion.

If you are interested in reading more, you can check out the story of the LaLaurie Mansion at Nola.com.

Did you know that the first pharmacist with an actual license for handling pharmaceuticals worked at this pharmacy? That doesn’t sound very scary at all. But what is really creepy is that he used to perform surgeries on women for exploring purposes related to science.

Things You Can See at This Museum

You can find more information on this museum at the Pharmacy Museum website.

We all know that cemeteries are creepy by themselves, but how about a haunted one? Some seem peaceful, but others, like the St.Louis Cemetery, are another story. It was established in the late 1700s and is the oldest cemetery in all of New Orleans.

Things to Know About the St. Louis Cemetery

You can find more information about the St. Louis Cemetery at Save Our Cemeteries. There, you can learn more about why it was such a dangerous place to visit and why it is now open…and haunted.

This building’s official name is The Gardette Le Prete House. There is a story that a mass killing took place here sometime during the 1800s. According to the rumors, no one knew of the mass killing until blood was seen pouring out from underneath the door.

Things to Remember About the Sultan’s Palace

You can find the full story of the Sultan’s Palace at Curbed.

This active hotel is known for its antique decor and has a rich history of old buildings that have stood in its spot, which has led to many guest stories about ghosts and other creepy happenings.

Information About the Omni Royal Orleans

You can read about the haunted history of the Omni Royal Orleans at Blouin Art Info.

Hopefully, you have found the perfect place that you want to visit while in New Orleans. Or better yet, the place you want to avoid! If you are interested in more information about the haunting of New Orleans and the flooding caused by Hurricane Katrina, you can watch this YouTube video.

Birmingham is one of those travel destinations with something to...
Vacation

Where Is the Lake District UK?

The Lake District is located in Cumbria County in northwest...
Vacation

There’s a reason so many recreational divers love Cozumel. Actually,...