What Do I Need to Know Before Driving a Car in Mexico?

Home  »  Automotive   »   What Do I Need to Know Before Driving a Car in Mexico? 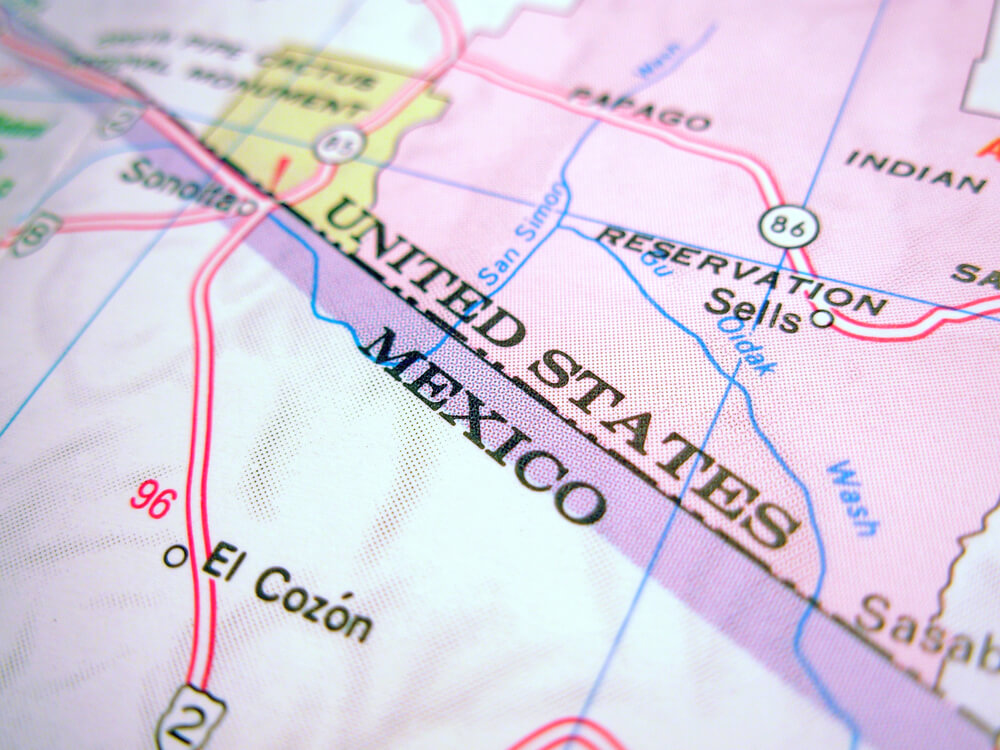 Traveling to Mexico? Here are some tips to know before you go! Check out some of these quick tips before going on your fabulous trip to Mexico, provided with the help of the best Mexico insurance provider, Mexican Insurance Store.

While a car may not be mandatory on your trip to Mexico, it is definitely nice to have the freedom to drive. You can see and experience a lot more of the country that you would otherwise not see while on tourist properties. It can be risky to drive though, especially if you don’t know the area. Peanuts or Pretzels states that certain parts of Mexico are safe to drive through; however, it is important to have the mandatory Mexican liability insurance when you do!

Just as the name implies, this liability insurance is mandatory when you drive rental cars while in Mexico. This is enforced by law. So if you get into an accident, no matter how big or small, you can be taken to a Mexican jail until the police can determine who is at fault. Your vacation would be a lot more fun if you only had to show proof of insurance and be on your merry way instead of spending it in a Mexican jail.

Peanuts or Pretzels also stated in their article that the liability insurance isn’t always included within the rental car quote. Be sure to ask about that specifically when talking over quotes with your rental car agency! If they don’t cover it, then it will be your responsibility to get it on your own.

There are also agencies in the United States that will sell Mexican liability insurance upfront before you go, but that does not mean that Mexico will honor it. It’s better to just buy it once you get to Mexico to ensure that it will be honored.

The cost of Mexican liability insurance varies based on which car agencies you go through. Your best bet is to compare prices from a couple of agencies online before deciding on which to use.

There are various car rental agencies in Mexico similar to the ones in the United States. Similarly, each agency can charge more or less than another. Do your research on the agencies around the area before choosing the most convenient one. Save that extra money for more fun things!

Eternal Expat made a point that agencies outside of the airport may have fewer English-speaking agents, so be wary of that when scheduling a rental. Unless you can speak fluent Spanish, in which case, feel free to rent from anywhere!

SFGate also reported that rentals are cheaper if you book them online at least a week in advance, compared to renting a car in person. Make sure you bring a print out to the agency though, just in case they try to charge you more once you arrive. Write down the condition of the car with an agent as well before you leave the lot, so that you won’t be charged for damages when you return it.

Just like you did your research on agencies for prices, also research them for accountability. Take the time to read reviews. Your first decision shouldn’t be to pick the cheapest agency, because they may not end up being the cheapest if they hit you with fees or damage claims, among other charges.

Now, you’ve rented your dream car for your stay in Mexico. You can’t wait to explore! Let me just share a few more important points about driving in Mexico before you head out on your adventure.

First, become familiar with the driving laws and signs throughout Mexico. While many of the rules can be similar to the ones in the United States, there are still some that are less familiar or you may not recognize. An example by Eternal Expat are the signs for speed bumps, which are yellow signs with two black bumps on them or yellow signs that say topes. Eternal Expat says that these bumps are numerous and generally huge throughout Mexico, and will do some pretty good damage on your rental car if you aren’t careful.

Similar to driving anywhere in the US, it’s safer to drive during the day than at night. Stick to the daytime hours when driving around and exploring. Both for safety as well as traffic, since it tends to pick up later in the day.

The highway tolls only take cash. So make sure you have cash on you at all times when driving far or using the highway to get anywhere! There are often military checkpoints off of these highways as well. Eternal Expat reported that they will ask for your license and proof of insurance. It’s usually a quick and painless process, just make sure you picked up that liability insurance!

Eternal Expat also recommends that you fill up your gas tank before returning your car to the rental agency. They will charge you more to fill the tank than it actually costs. So, save that money for those last-minute souvenirs you know you’ll end up buying at the airport.

I hope you found this article helpful in choosing your rental car for your trip to Mexico. Stay safe out there, and have fun!

The Morpheus8 treatment is a great skin tightening and micro-needling treatment that can help fix issues with loose skin, oily…

What is Central Air Conditioning?

An air conditioning system plays an important role in the quality of the air that circulates inside your home. When…

How Often Should You Get a Chemical Peel?

When your skin conveys youth and beauty, it is going to glow, but when the skin is dull, it can…

We take our work…