Wondering What Start-Stop Technology Is and If It Actually Saves Gas?

Home  »  Automotive   »   Wondering What Start-Stop Technology Is and If It Actually Saves Gas? 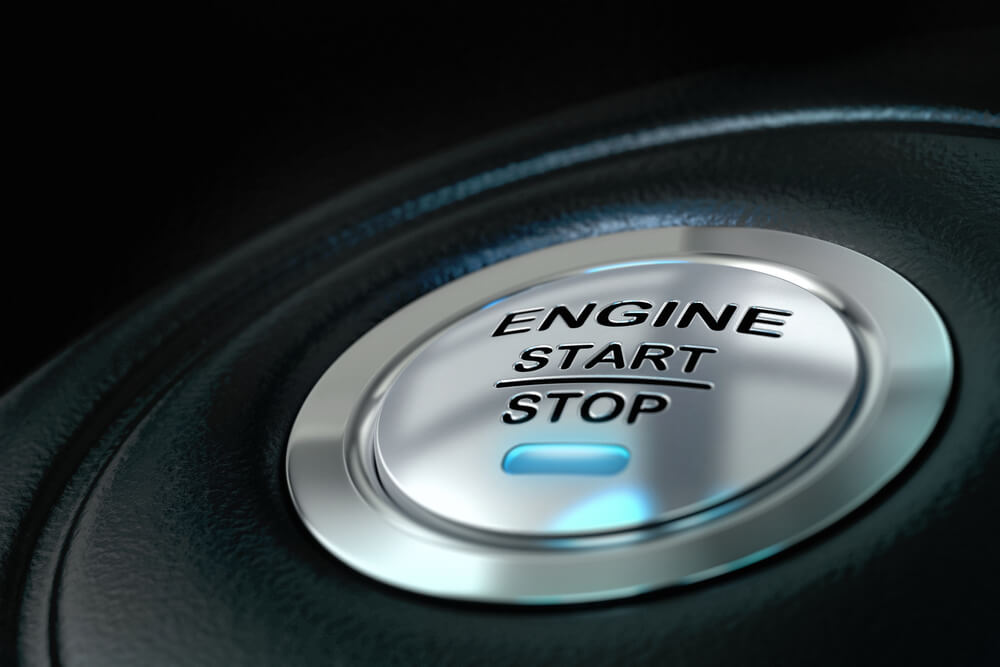 Imagine this, you are approaching a red light or see, the dreaded line of backed up traffic on the highway and know that you will be sitting there for a while. Did you know that while you are idling, you are burning gas?

The fuel burned depends on the type of car you have, explains a local shop that performs Engine Decontamination Treatments in Cranbrook, Cranbrook Cars. Generally, though, idling cars use somewhere between 1/5 to 1/7 gallons of fuel per hour. It’s not a lot but it definitely adds up. Compact cars burn around 0.16 to 0.3 gallons per hour. Large sedans burn around 0.5 to 0.7 gallons per hour. This is where start-stop technology can help.

What are Start-Stop Engines?

Vehicles that have this type of engine, have automatic start-stop sensors that sense when your car has come to a stop. They look to see that the RPM has either fallen to a full-stop or at least close to it and that your brake is depressed. The sensors send this information to the car’s computer. At this point, the system shuts down the engine and disengages the transmission. When the system senses that you are taking your foot off the brake, it restarts the engine while the transmission is still in gear.

Kind of cool right? The thing is this isn’t some new invention, it has been around for a while.

The Beginnings of Start-Stop Technology

According to Advanced Auto Parts, Toyota was the first to build start-stop into their cars in the late 1970’s. The idea for this developed from trying to figure out a clever way to pass Japan’s emission test. The test consisted of 30 seconds of idling. So, by turning the engine off automatically and turning it back on again when they needed too made passing Japan’s strict emissions standards, a walk in the park.

In 1983, Volkswagen was the first to mass produce it in their Volkswagen Polo. Europe was the epicenter of start-stop technology because of the expensive fuel prices. We are starting to see the technology’s popularity growing in the United States because of higher fuel mileage requirements for manufacturers and they know we see gas prices going up every day. The feature is mostly seen in hybrids but they are slowing creeping into non-hybrid vehicles.

Most of us are told, when we first start learning to drive, that starting up your car and driving away is a bad idea. The engine is cold and needs to warm up before it starts the heavy workload. You can think of it as placing a cold mug in boiling water. The only difference is the engine doesn’t crack in two, thankfully.

When the start-stop system activates, the engine is still warm since it was just on a few seconds ago. I wouldn’t touch an engine that has been running for a few miles. Plus, if the temperature does dip to a lower level, the start-stop technology will just restart the engine to compensate.

Also, the engineers that were designing and developing this technology were building it up with these things in mind. Cars these days are a lot tougher than they were a decade ago. There are a lot more changes than you would think.

According to Edmunds, the old key in the ignition doesn’t do it anymore.

The starter motor is a lot more robust. The battery has a deeper cycle capability so it can handle drawing from the battery more frequently. Plus, the engine’s crankshaft and rod-bearings need to have special low-friction coatings to handle extra loads placed on them from more frequent restarts.

The entire electrical system has been wired completely different. You don’t want your fan, lights or wipers to shut off each time your engine turns off. You definitely don’t want to have to stop rocking out.

There are electric pumps to circulate coolant and maintain hydraulic pressure in the transmission. The computer controlling it has a super smart brain that will help make sure that everything runs perfectly.

Does It Actually Save Gas?

So, Edmunds, an online website dedicated to cars, decided to take the initiative and perform their own tests. They got into their 2014 Mini Cooper, 2014 BMW 328i GT, and 2015 Jaguar F-Type R and set off to the open road.

All these cars are automatic and have the start-stop technology as stock equipment. They set off to a modified version of their 106-mile suburban Orange Country hybrid track. The 80.4-mile start-stop test loop took about three hours to finish. Each car ran at least two times on back-to-back days at the same time of day. The first day they ran with the system on. The second day they ran with the system off.

Knowing this, start-stop does save gas the more you drive. With gas prices steadily rising, it would be a good idea to invest in a vehicle that has start-stop technology. Who doesn’t want to save some money, right? Be safe out there.